When I turned up at their studio early one morning I didn’t really know what I was getting myself into. For me it was just another agency job, but unbeknown to me it was going to be quite a memorable one.

I had been asked to work with Ilka & Franz, a rather elusive photographic dual who specialise in still life, on their newest series “The Tragic Murder of a Hamburger.” As the name implies the series portrays various innocent foods meeting grisly ends. The eponymous hamburger is executed by firing squad, while a hot dog sinks amidst sharks and a cake is a victim of a hit-and-run.

Ilka & Franz were very meticulous in their planning of the shoot, the sets had already been built by a set builder and they had very clear ideas of what they wanted. At the end of the day we had shot a hamburger, run-over three slices of chocolate cake, sawn several tacos in two and committed various other culinary atrocities all in the name of art.

“The human brain definitely works in mysterious ways: just as we love watching cute animal videos, there’s something extremely pleasurable in watching food being destroyed before our eyes. What the viewer gets is a visual oxymoron: two contradictory concepts that are presented in conjunction and with a spoonful of humor. At first glance, it all seems very innocent, but take a closer look, and true meaning will reveal itself to you.”

There is something quite alluring and darkly comedic about seeing foods that we all know and love meet such dramatic and dark ends. We can’t but help feel for them. Maybe because of this that this series of shots created such interest in the blogosphere, or maybe they’re just really funny.

“Maybe it’s a fair conceptual fate for the steady stream up culinary atrocities served up at fast food establishments. It’s also a nice satirical play on the slow biological murder these “restaurants” serve up to their customers.” 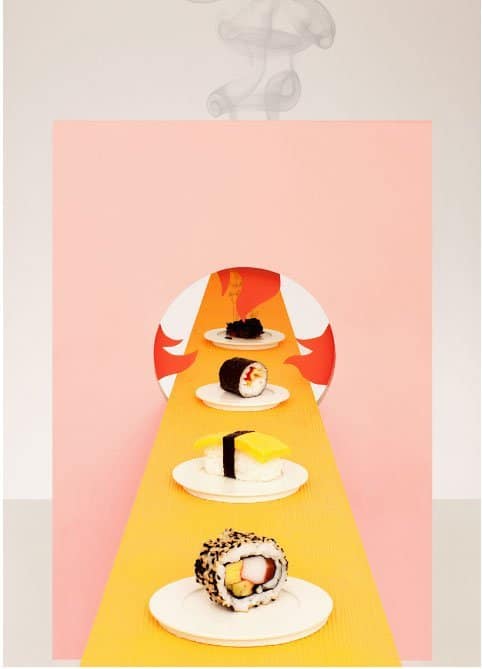 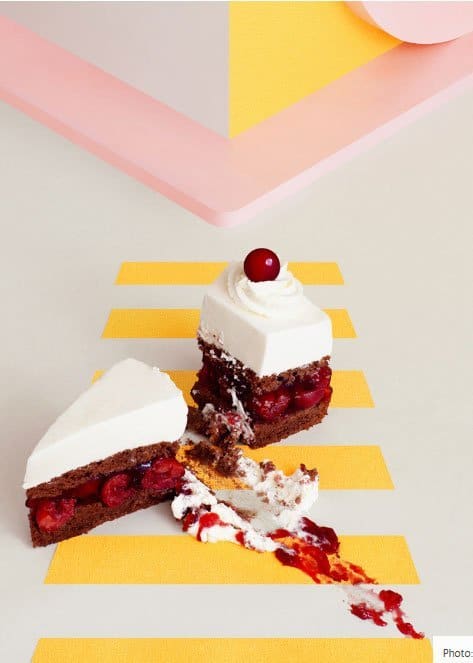 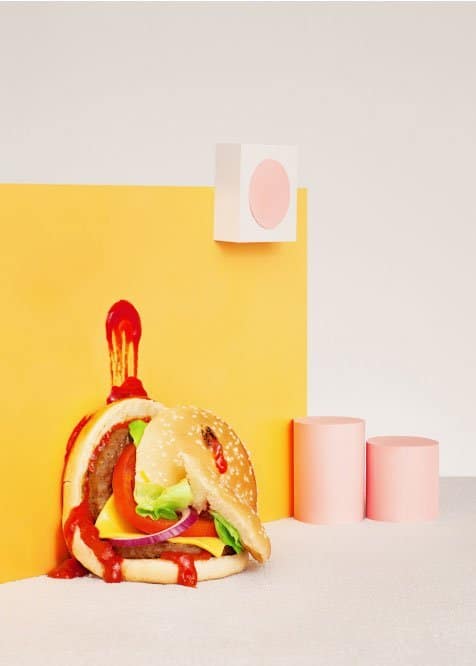